The 2017 Creative Nonfiction Writers’ Conference is co-sponsored by Point Park University and will be held on their campus in the heart of downtown Pittsburgh.

Point Park’s innovative city campus will serve as a space for networking and creative collaboration for writers from Pittsburgh as well as from around the country.

In the last two decades, Point Park University has become one of Pittsburgh’s key players in the city’s downtown revitalization effort. In 2016, the Center for Media Innovation (CMI) was unveiled as a 4,000-square-foot New York City-style media hub where students could merge their energy and talents in one central location. The center features state-of-the-art facilities and serves as a laboratory for media innovation and collaboration–and portions of the CNF Writer’s Conference will be held in the CMI.

The university is located within walking distance of Point State Park and Pittsburgh’s Cultural District, which is home to some of the city’s best theaters, galleries, restaurants, and festivals. The university is also within a short driving range from the PPG Paints Arena, PNC Park, Heinz Field, Heinz History Center, the Carnegie Science Center, the Andy Warhol Museum, and the Mattress Factory Museum. Also located nearby are Pittsburgh’s major dining and nightlife areas: South Side, Station Square, and the Strip District.

Portions of the 2017 Creative Nonfiction Writers' Conference will occur in the Center for Media Innovation (305 Wood Street, Pittsburgh, PA 15222), Lawerence Hall (212 Wood Street), and Academic Hall (201 Wood Street). And the Friday night Keynote Panel, "The State of the American Magazine" will be held in the University Center's George R. White Theater (414 Wood Street). 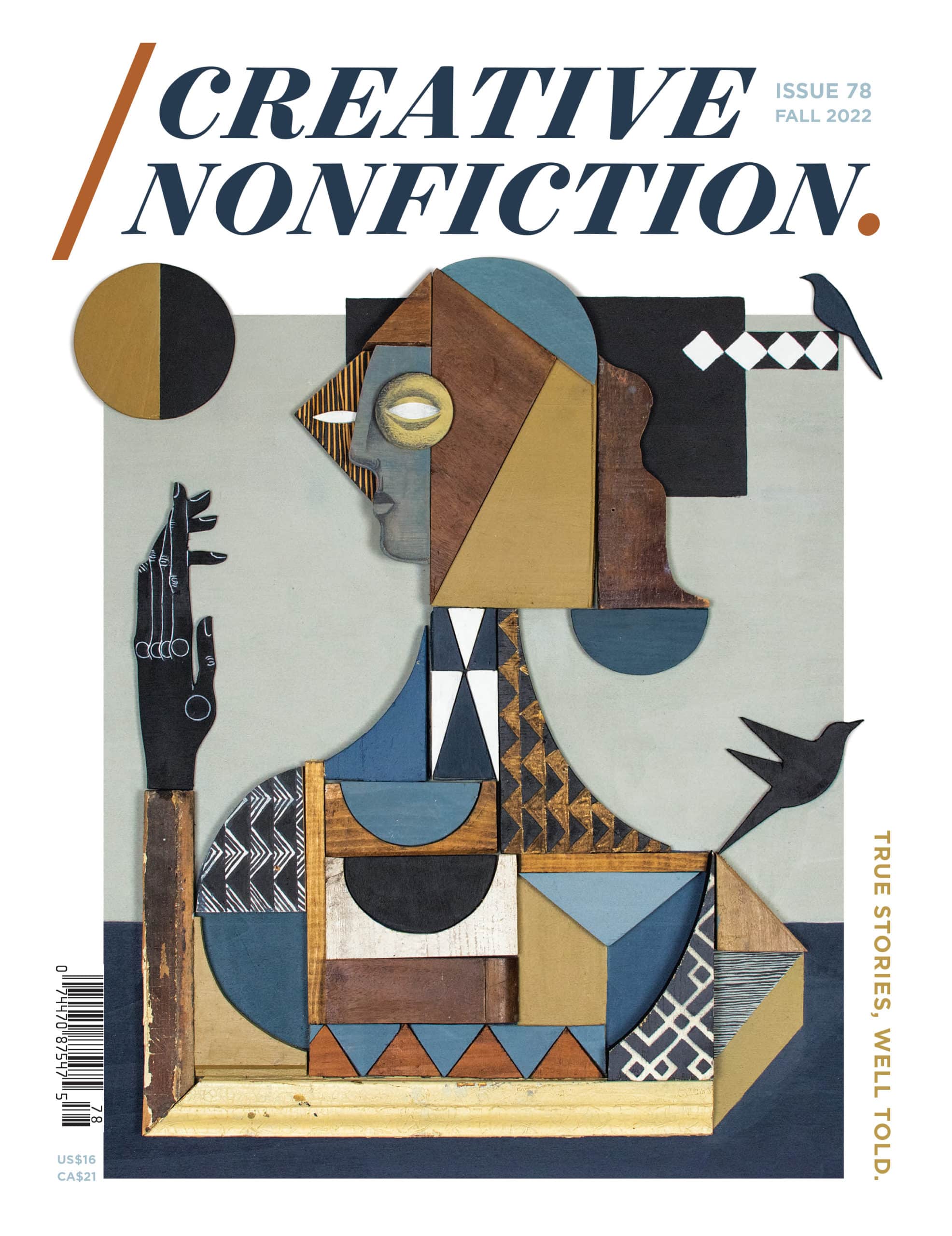